Council #81 was honored to participate in welcoming T.Sgt. Alfred Sandini home 75 years after he was killed in action during WWII.  Shot down over French Indochina (modern day Vietnam) in February, 1944, 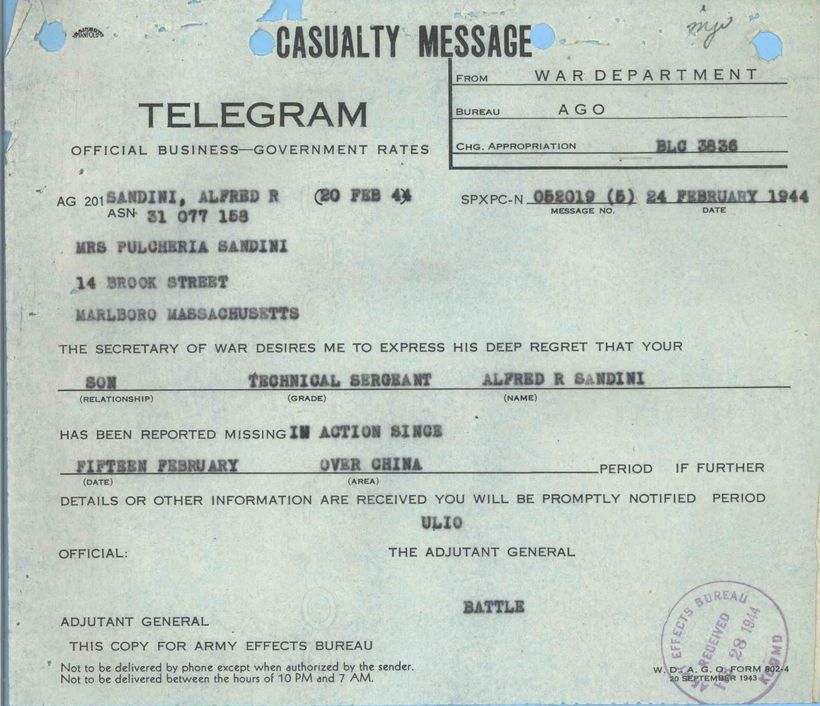 his body was not found until 1949 and was then buried in the American Military Cemetery in Kunming, China with other unknown soldiers.  In 2017 the remains were transferred to the Schofield Mortuary in Hawaii and later positively identified by anthropological evidence and a DNA match to his 93 year old younger brother, John.  Click here to read the Defense Department record of the identification of his remains. 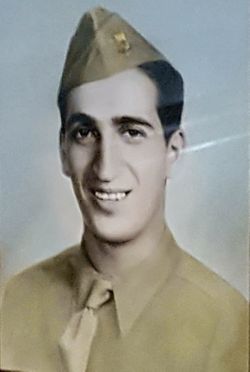 His remains came back to Marlborough in a motorcade lead by State Police and residents of Marlborough lined the route waving flags.  See coverage by the Metrowest Daily News of the return here.   His funeral was celebrated on July 20th at Immaculate Conception.  See coverage of his funeral by the Metrowest Daily News here.  His remains were interred next to his parents, who never gave up hope of seeing him return home – as evidenced by the fact that they had his name and date of death inscribed on their gravestone in 1960 when his father died. 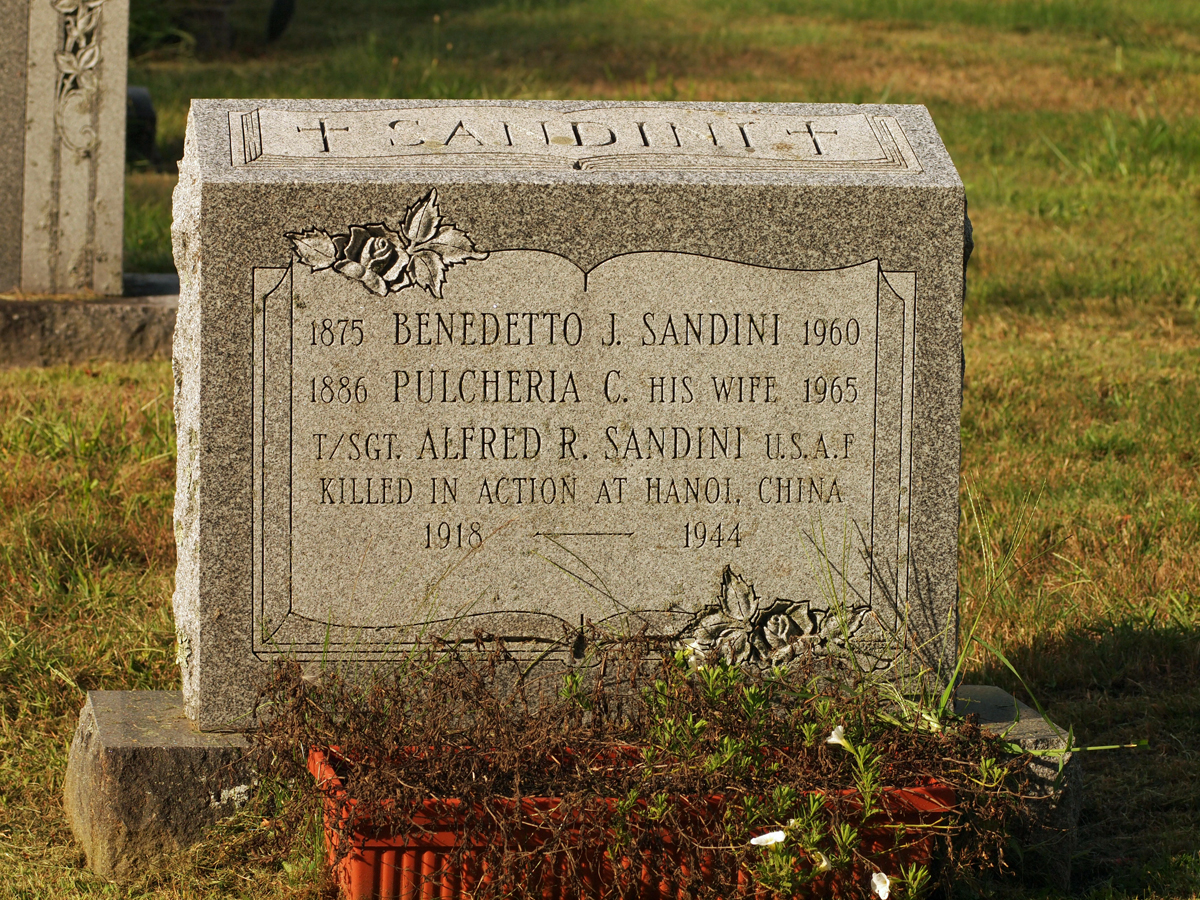 Thanks to all Council #81 members for helping honor this Catholic hero.  PGK Scott Snyder, Mike Cahill, Paul Tynan, Rob Pierce and John Letendre were at the Mass, and stood at attention while an Honor Guard of the U.S. Army carried his casket into the church.  Two Council #81 members also participated in an Honor Guard leading the casket down the aisle.  Thanks to PGK Mike Gibson and GK Mike Tremblay, and some help from Sir Knight Russ Lindquist of Northboro, who came in honor of his council mate, a nephew of Sgt. Sandini.